This week we are asked to tell a story with just one photo. We can tell multiple stories but each story can only use one photo.

A friend and I were at at the beach to catch the rising of the orange moon. There were several groups of people out including the two in the photo above – a father and son fishing in the ocean. All is not as it seems though. In talking with the man, he said he had no idea who the boy was! The boy came up to him earlier to see if the man had caught anything and stayed.

Polo anyone? This was a first for me. We actually went because there were going to be hot air balloons after the games. But by that time, the winds had picked up and the balloons only went 10 to 15 feet off the ground. But despite that disappointment, we had a good time with my daughter and her boyfriend. One thing we learned about polo though – the players don’t bring their horses with them. It’s too difficult and expensive so they use the horses at whatever location they are at.

This photo is my first attempt at shooting fireworks. The fireworks are shot from a barge in the inlet and the timing is coordinated with the tide. The marsh walk is always crowded so we usually take our chairs to the church adjoining the marsh walk. Everyone brings their chairs or blankets and there are plenty of “ohs” and “awes” from the crowd.

You can see responses from other blogger here: https://lagottocattleya.wordpress.com/2021/11/27/lens-artists-challenge-176-one-image-one-story/

You can see more of my photography here: http://photographyinpearls.Photoshelter.com

My Favorite Photos This Week 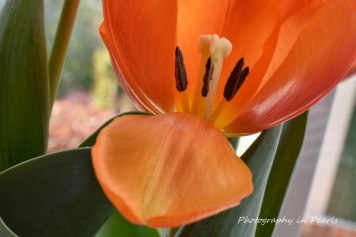 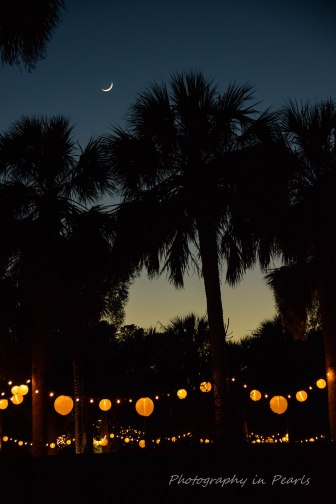 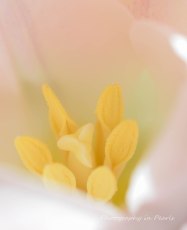 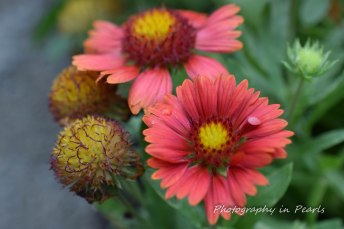 The World according to Dina

Notes on Seeing, Reading & Writing, Living & Loving in The North

The World Is A Book...
Leya

Creative Exploration in Words and Pictures

A Prison Experience and Post-Prison Mentality

... about nothing in particular, because "Candid photography is like a box of chocolates. You never know what you're gonna get". Photography by Lignum Draco, "The Wood Dragon" since 2013.

Photography from Pender Island and the Gulf Islands, British Columbia

A Certain Slant of Light Photography

Say It With A Camera

Finding the Art in Ordinary